The mass under my left arm was continuing to grow and becoming uncomfortable, especially with my arm at my side. Around the middle of March 2011, I went into surgery. It was scary as I was expecting to need more surgery later, once the primary had been found, but it felt great to be getting rid of that nasty lump.

As my eleven month old daughter who had recently been removed from the breast was very demanding, the surgeon had agreed to allow me an extra couple of days convalescence. I didn’t want to go back home quickly after surgery with drainage tubes attached to me. I was worried she might pull on them. 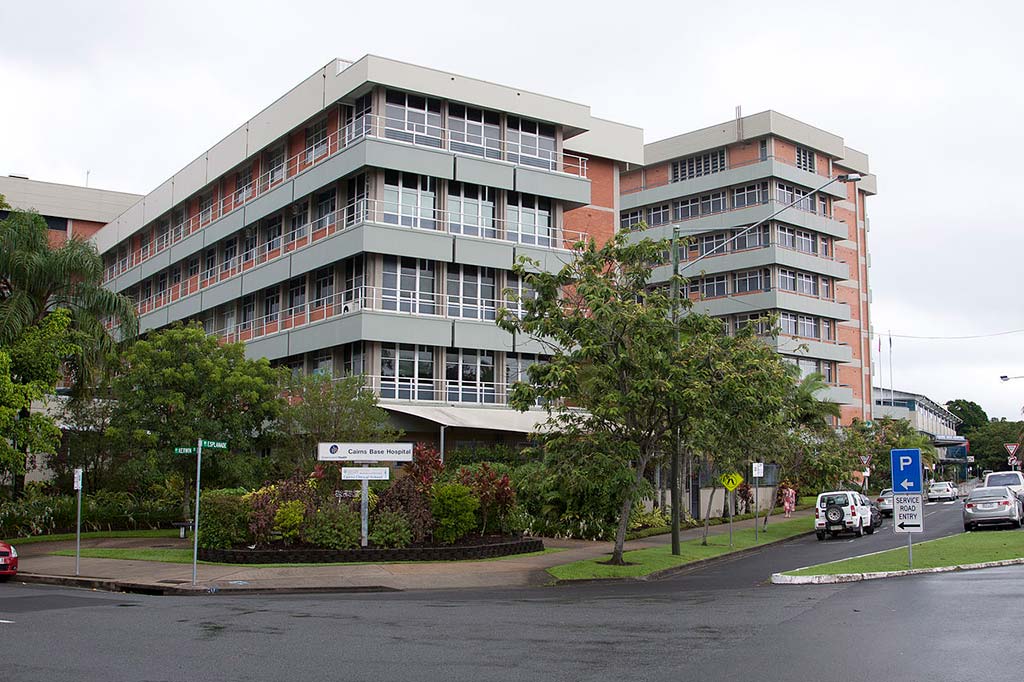 The day after the operation a group of registrars visited my bedside. They told me they had removed 19 lymph nodes, 3 were cancerous. The local pathology lab at the Cairns Base Hospital had tried but had not been able to determine the origin of the tumours so they sent a sample away to Brisbane for testing.

There were 4 beds in my surgical ward, two others occupied. One was an older Indigenous woman who groaned a lot. She had a blockage of some kind in her stomach. Late at night the surgeons would look at her scans perplexed, trying to decide if there was any way to operate on her. I don’t know what ended up happening to her, poor thing.

In the bed diagonally opposite me was a young man, bandaged up with pulleys etc. holding some of his limbs. He was in great pain after a motor cycle accident and needed a button for morphine on demand. He had broken many bones but was good to talk to when not in pain. We both agreed that we would rather be in his position than mine as he would likely recover.

The next day a woman was put into the bed opposite mine. She insisted on having the Christchurch news on. It was very distressing for me as I had close connections to someone who was missing at the time. She was later identified amongst the dead in the cathedral shop. All the stress of Cyclone Yasi, my cancer diagnosis, and the earthquake made me feel like the world was coming to an end. 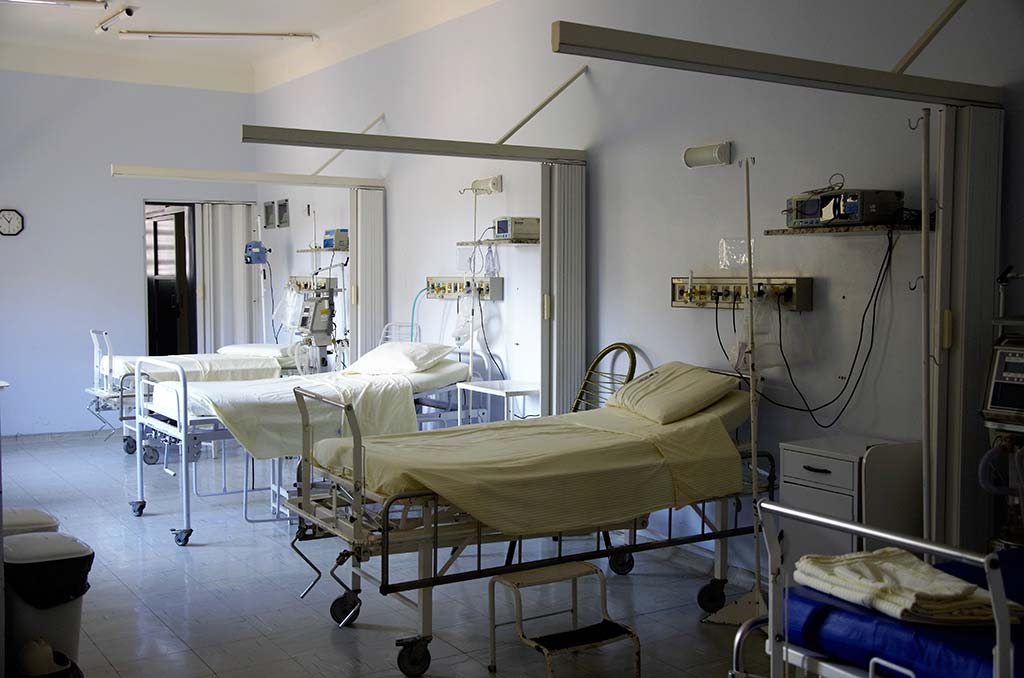 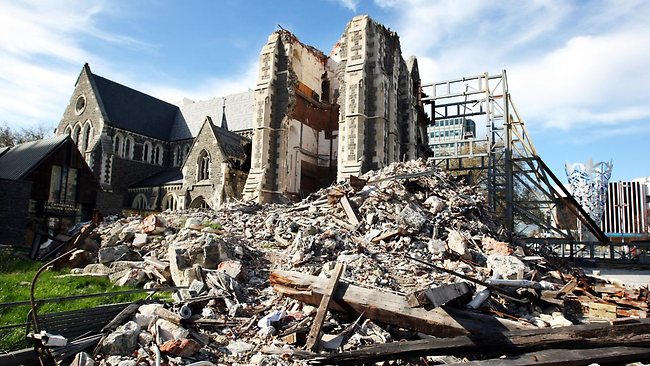 Rubble from the Christchurch Cathedral
After 3 or 4 nights in hospital it was good to be home again, especially as my kind and caring cousin had come from Brisbane to help. She stayed for a few more days to keep my spirits up and made me good food while my husband cared for the children. Nurses would visit every day to check the wound dressing and the drain coming from my arm.

In the meantime, I was waiting for the appointment with my doctor to check the dressings and healing and to finally find out the location of the primary cancer. This was probably the sixth time that I had experienced waiting for the results of medical tests with potentially life changing results. Many people find this a difficult thing to get used to. I had a lot of trouble sleeping and my anxiety levels were increasing all the time. Not knowing about the primary was leaving too many possibilities open and none of them were very happy ones.